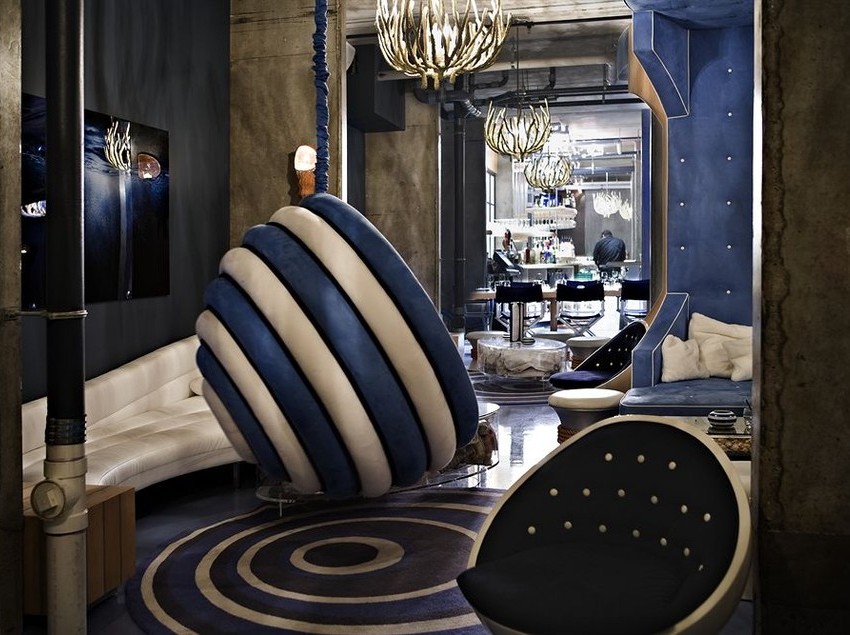 When you stay at NYLO Providence / Warwick in Warwick, you'll be on a river and convenient to Warwick Mall and Mulligan's Island Golf and Entertainment. This hotel is within close proximity of Ocean State Theatre and Gorton Pond. Take advantage of recreation opportunities such as a fitness center, or other amenities including complimentary wireless Internet access and concierge services. Guests can catch a ride on the complimentary shuttle, which operates within 5 mi. Featured amenities include complimentary high-speed (wired) Internet access, a 24-hour business center, and a computer station. Planning an event in Warwick? This hotel has facilities measuring 1400 square feet (130 square meters), including conference space. A roundtrip airport shuttle is complimentary during limited hours. Make yourself at home in one of the 163 air-conditioned rooms featuring iPod docking stations and flat-screen televisions. Your pillowtop bed comes with down comforters. Complimentary wireless Internet access keeps you connected, and cable programming is available for your entertainment. Partially open bathrooms with showers feature rainfall showerheads and designer toiletries.