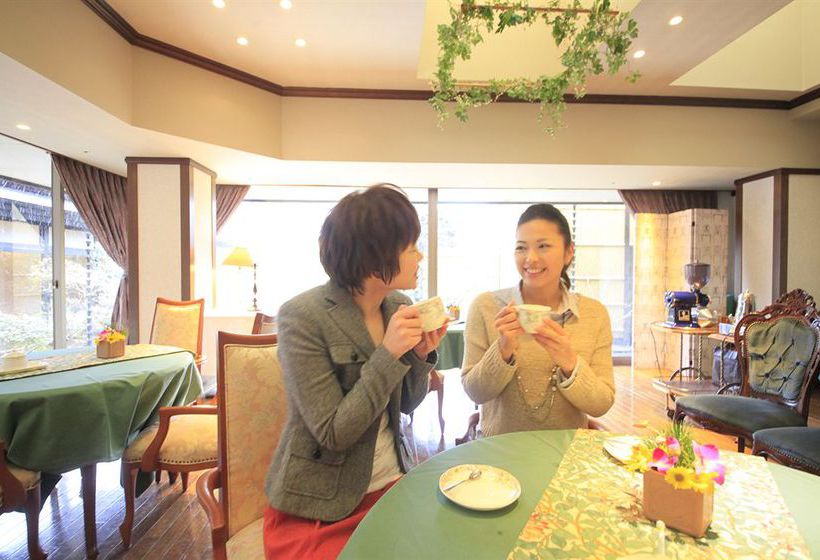 With a stay at Sendai Akiu Spa Hotel Iwanumaya in Sendai (Akiu Onsen), you'll be convenient to Rairaikyo Gorge and Sendai Kaleidoscope Museum. This hotel is within close proximity of Lake Kamafusa Dam and Sendai Astronomical Observatory. Pamper yourself with a visit to the spa, which offers massages. You're sure to appreciate the recreational amenities, which include 2 spa tubs, hot springs, and a nightclub. This hotel also features complimentary wireless Internet access, shopping on site, and a television in the lobby. Getting to nearby attractions is a breeze with the complimentary area shuttle. Featured amenities include complimentary newspapers in the lobby, multilingual staff, and a safe deposit box at the front desk. This hotel has 4 meeting rooms available for events. Free self parking is available onsite. Make yourself at home in one of the 148 air-conditioned rooms featuring private spa tubs and LCD televisions. Kitchens are outfitted with refrigerators. Satellite television is provided for your entertainment. Private bathrooms with separate bathtubs and showers feature deep soaking bathtubs and rainfall showerheads.