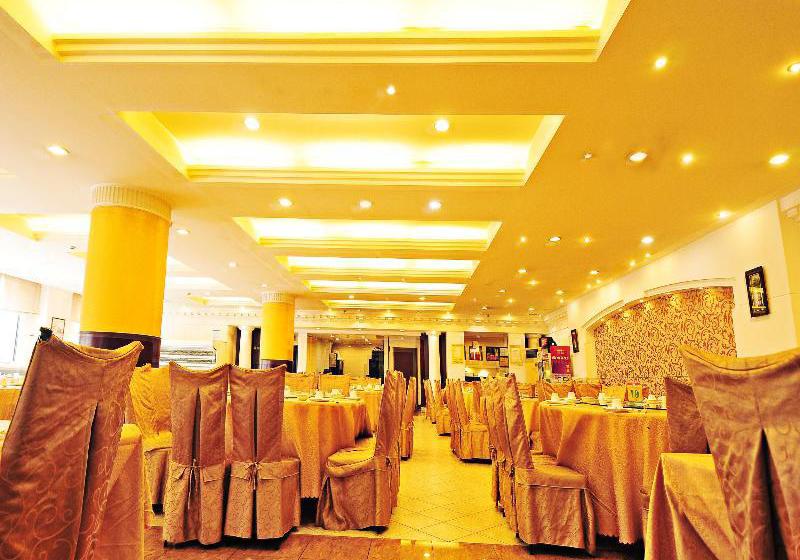 With a stay at Jinjiang Inn South Ningbo Metro Supermarket in Ningbo, you'll be close to Ningbo Ocean World and Yinzhou Stadium. This hotel is within close proximity of Tian Yi Square and Moon Lake Park. Featured amenities include complimentary high-speed (wired) Internet access, a business center, and complimentary newspapers in the lobby. Make yourself at home in one of the air-conditioned guestrooms. Complimentary high-speed (wired) Internet access is available to keep you connected. Bathrooms feature shower/tub combinations, complimentary toiletries, and slippers. Conveniences include safes and desks, and you can also request irons/ironing boards.