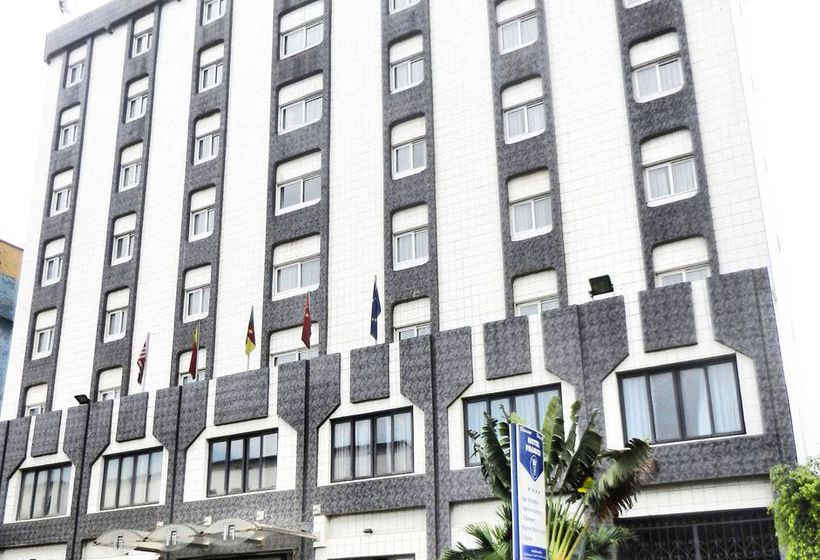 In the heart of Yaounde, Hotel Franco is close to Palais des Congres de Yaounde and Stade Omnisports. This 4-star hotel is within close proximity of National Museum of Yaounde and Art Museum. Take advantage of recreation opportunities such as an outdoor pool, or other amenities including complimentary wireless Internet access and concierge services. This Beaux Arts hotel also features shopping on site, wedding services, and a television in the lobby. Guests can catch a ride to nearby destinations on the area shuttle (surcharge). Featured amenities include complimentary high-speed (wired) Internet access, dry cleaning/laundry services, and a 24-hour front desk. Event facilities at this hotel consist of a conference center and conference space. A roundtrip airport shuttle is complimentary (available 24 hours). Make yourself at home in one of the 72 air-conditioned rooms featuring flat-screen televisions. Complimentary wired and wireless Internet access keeps you connected, and satellite programming provides entertainment. Private bathrooms with bathtubs feature complimentary toiletries and bidets. Conveniences include phones, as well as safes and desks.